Where Did L.A.’s Political Ladies Go?

Examining Why There’s a Dearth Of Elected Female Officials in Los Angeles;

In 2012, political scientist Jennifer Lawless at American University published a study containing the only systematic, nationwide, empirical research into gender and political ambition. Through this research, we know that an “ambition gap” plays out in the following ways:


While it’s important to have the conversation about why we’re here, it’s even more important to do something about it. Organizations like Emerge California, the National Women’s Political Caucus, Close the Gap, California List, and others are working on addressing the underlying issues that cause fewer women to run and win.

Addressing those issues involves identifying and asking women to run, training them so they have the expertise it takes to overcome all of the unique challenges women face, connecting them to influential community leaders, political action committees, and donors so they have the support they need, and holding them accountable once they win to ensure they’re mentoring the next generation.

We can only make the progress we all want if we work together.

URL
--
Lindsay Bubar is currently working with Emerge California, serves as the vice president of political action of the National Women’s Political Caucus, LA Westside and as a Los Angeles advisory board member of Running Start. Lindsay also served as the political director for the Wendy Greuel for Mayor campaign, working to elect what would have been the first female mayor in Los Angeles’ 232 year history. 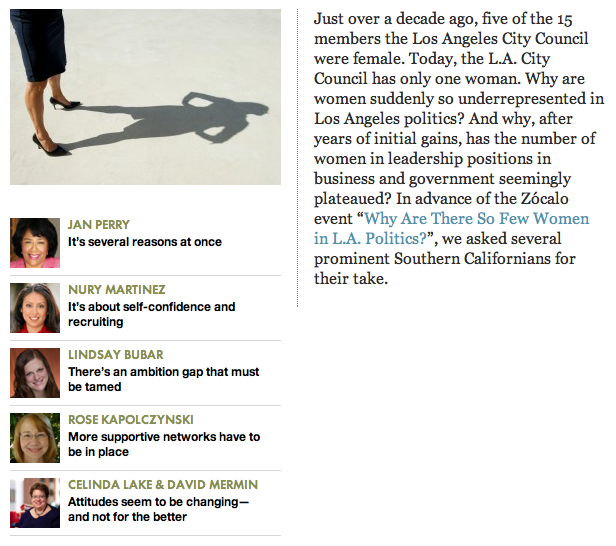 Sunday, September 22, 11 am the candidate will be meeting at Syd Kronenthal Park, for Bagels and Pan Dulce and then walking in East Culver City.  The address of the park is 6459 McManus St. CC 90232

Sunday, Oct. 5, the candidate will be meetin for bagels and pan dulce, Park TBA. Email to below for more details. 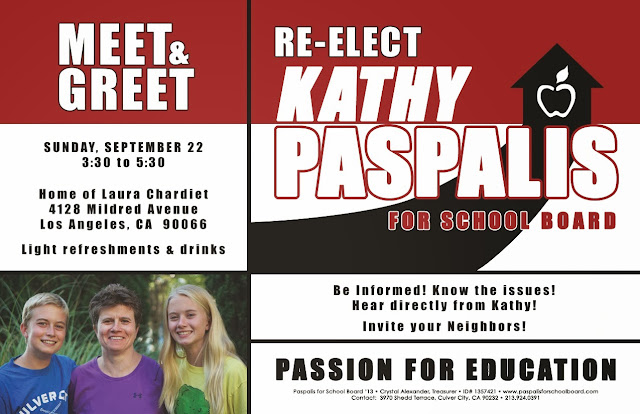